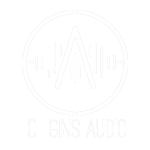 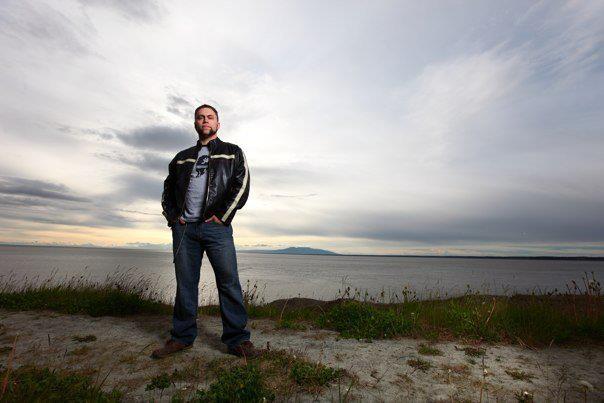 As the owner and founder of Origins Audio, I am living out my dream. In high school, my best friend and I would flip through catalogs of music gear, and dream up all kinds of systems. We dreamed of the day that we could produce our own music. Little did I know that I would be the one to man the controls.

I began learning live sound in a little church in Anchor Point, Alaska. All they had for sound was a little PA system that had a varying number of malfunctions each week. Problem solving was an early lesson. That time was more valuable than I knew. Since then, I have had the opportunity to run sound for groups such as Carry the Cure, Broken Walls, Wake the Sound, various conferences, and multiple shows at the Wendy Williamson Auditorium at the University of Anchorage.

My journey with recording began in 2001 when I scraped out a little cash for a $20 version of Cakewalk software. I hovered over that little laptop creating for the next few months until I attended a ministry school in the fall. Shortly after school started, they invested in a bunch of new recording equipment that no one knew how to use. I stepped in to learn the system and set it up. Shortly after getting it all up and running, I engineered my first project, which would become the first live album for the school.

My experience in field recording began when I, along with two friends, produced a music video and music news show for a local television station. This laid the foundation for an amazing opportunity to work with My Tupelo and National Geographic a few years later.

I am passionate about music and creativity. My desire is not just to make things that sound good, but to encourage creativity in the people I interact with, and inspire those who hear what we have created!